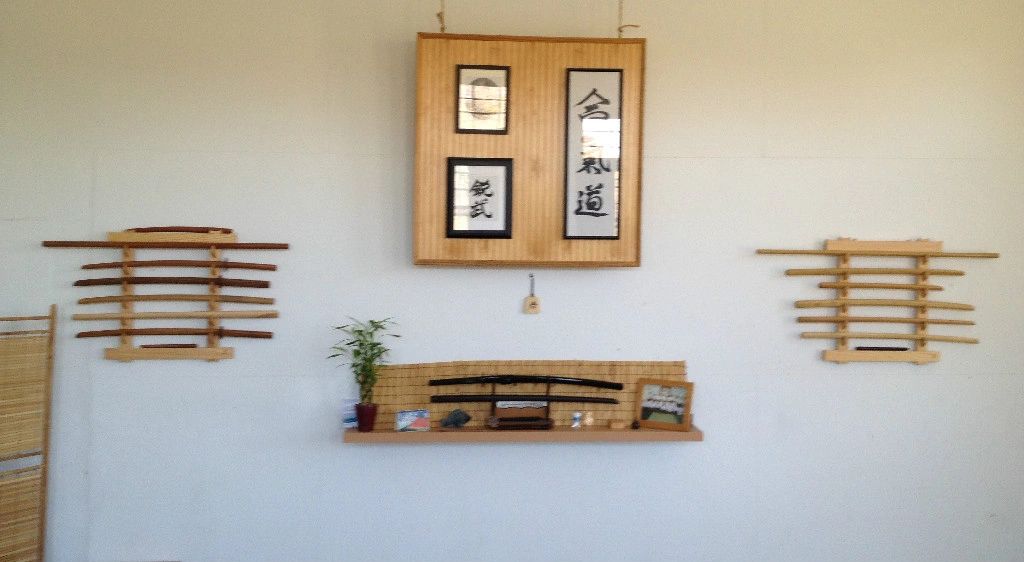 Aikido Schools of Ueshiba was founded and is guided by Mitsugi Saotome shihan. Master Saotome has devoted his entire adult life to the study and teaching of Aikido. He began as a special apprentice with the founder of Aikido, Morihei Ueshiba (O Sensei) in 1955 and continued for 15 years until the founder's death in April 1969. Saotome shihan continues to teach seminars worldwide in addition to serving as the chief instructor of Aikido Shobukan dojo in Washington, DC.

Aikido Eibukan dojo is a member in Aikido Schools of Ueshiba (ASU) and does not discriminate against any applicant or member because of race, creed, color, handicap, national origin, sex, age, political beliefs, or citizenship.